Erwin joined WaterSMART as a Special Advisor in 2017, where he works on irrigation and water quality projects and on water management and license advisory projects operating within the South Saskatchewan River Basin.

As a past Manager of Operations and Maintenance at the Western Irrigation District, Erwin was responsible for the rehabilitation of the water conveyance infrastructure consisting of over 1100 kilometers of canal and drainage system.

He also worked as a Senior Design Technologist at the Eastern Irrigation District where he was responsible for the design and construction of canals, pipelines and structures, and for the water supply to more than 600,000 acres of EID owned grazing lands.

Erwin is also Chair of the Bow River Basin Council and former chair of the Alberta Irrigation Projects Association.

Having spent most of his life living on an irrigation farm, Erwin has experienced the importance of irrigation to life in Southern Alberta. He brings this knowledge and passion to each of the projects he works on with WaterSMART. 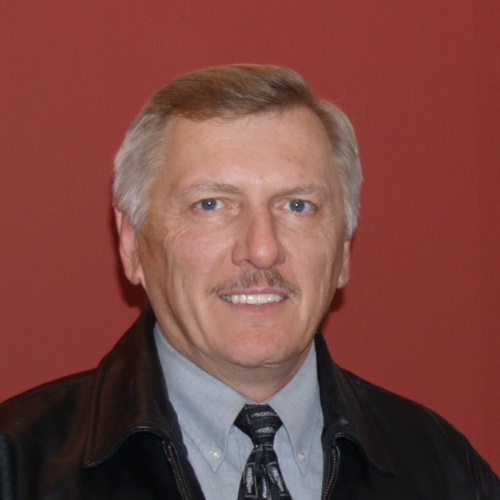