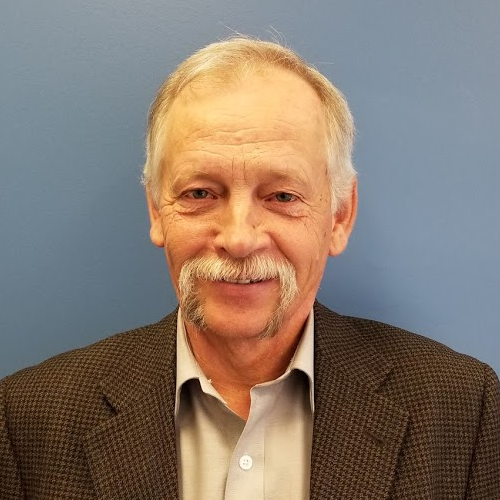 Dave joined WaterSMART as a Special Advisor in 2014. Throughout his impressive career, he has managed risk in water shortages, worked with communities to survive drought, negotiated water allocations for First Nations and represented Alberta on a Task Force convened by the International Joint Commission to report on boundary water issues between Alberta and Montana.

He also directed the implementation of the first water rights transfer system in Canada including the decisions on the first 23 water licence transfers in the watersheds of the Oldman and South Saskatchewan Rivers.

Dave created the statutory concept and administrative procedures that enabled the 2001 Southern Alberta Water Sharing Agreement, which was the recipient of the 2003 National Water and Energy Conservation Award given by the American Irrigation Association. This agreement shared 660,000 acre feet of water among over 200 water rights holders at a time when there was a 40% shortage in water supply.