Kim is the founder and CEO of WaterSMART Solutions Ltd. and has successfully led the organization since its inception in 2005. She is also the Executive Director of the not-for-profit Alberta WaterPortal Society, which provides education on key water issues in Alberta and around the world.

As the CEO of several technology based companies over her career, Kim has extensive experience in technology start-ups and technology management, as well as in oil and gas, pipelines, and industrial products and services. In addition to serving on the boards of her own companies, she has served on the boards of CCI Thermal Technologies, the Alberta Chamber of Resources, the Alberta Land Institute, the Alberta Water Council, the Calgary Airport Authority, the Council of Canadian Academies, the Canadian Chamber of Commerce, the National Research Council, APEGA, the Alberta Economic Development Authority, and Queen’s University. She also served as President of the Canadian Academy of Engineering. 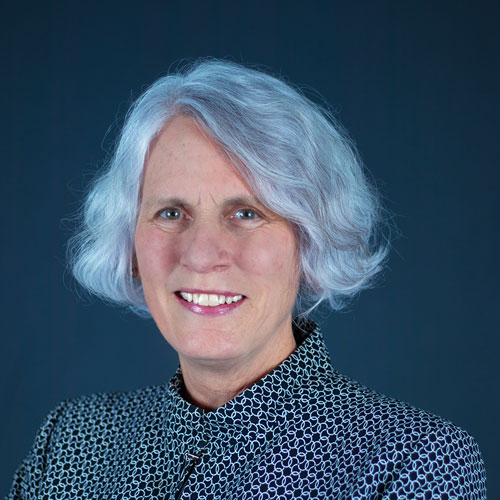 In 2007, she was named as one of Canada’s Top 100 Most Powerful Women, and in 2012 she was named Business Woman of the Year in Calgary by Consumers Choice Awards. In 2015 she was awarded the SCI Canada Medal and was recognized by the Alberta Science and Technology Foundation for her Outstanding Contribution to the Alberta Science and Technology Community.

Kim has been recognized with the YWCA Women of Distinction award, the Global Woman of Vision award, the Distinguished Service Award and the Alumni Achievement Award from Queen’s University, the Queen Elizabeth Diamond Jubilee Medal and the Alberta Centennial Medal. In 2015, she was awarded the Order of Canada for her outstanding achievements, dedication to community, and service to the nation.

Kim continues to build on her lifelong passion for water to make water management a priority for corporations, interest groups and policy makers at home in Alberta, in Canada and in the world.