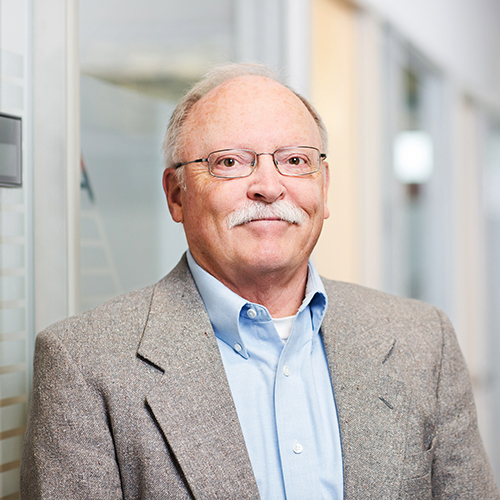 Mike’s expertise is relied on heavily at WaterSMART, where he works on collaborative water modeling projects that identify and assess opportunities to improve environmental conditions while supporting population and economic growth in watersheds. He is also involved in projects that examine climate variability, including potential impacts and feasible mitigation options.

Mike retired from TransAlta Corporation in 2008, where he was head of Environment, Health and Safety as well as head of Water Resource Development. During his tenure there, he was also a founding member of the Alberta Water Council and later served as Vice President of that organization, representing industrial interests.

Mike became fascinated by environmental connections and water when he discovered a creek not far from his home in Iowa at the age of eight. Brewers Creek had no housing in sight and held all manner of insect life, fish and crayfish and supported a variety of birds, foxes, and infinite imaginedadventures. He later discovered White Fox Creek on the other side of town, which was full of smallmouth bass enabled by cool springs and forested cover. Thus began a lifetime of fishing, mostly catch and release since the bass were feisty but small.

Mike currently volunteers as Board Chair for the Bow River Basin Council. He moved to Alberta in 1979, and lives with his wife and son in Cochrane, Alberta, overlooking the Bow River.