Since 2012, Sharon Shane has been the Corporate Services Director at WaterSMART, in charge of general office operations, human resources and IT. One of Sharon’s greatest strengths is her versatility, as she is also Corporate Secretary for the WaterSMART Board and provides project leadership and support on some of WaterSMART’s COSIA projects.

Sharon has a Bachelor of Arts in Psychology from the University of Calgary and has taken post-graduate courses in Human Resources and Environmental Science.

Sharon began her career working in the film and television industry in Toronto and then spent a short time as a researcher for KPMG and for Vecova, a Calgary based vocational institution. For the last 20 years, Sharon has focused her career on multi-functional management positions with small to medium sized entrepreneurial companies. This includes Revolve Magnetic Bearings (now SKF), Pan Terra and Guest-tek, where she was Director of Human Resources from 2006- 2012.

Sharon is thrilled to be working with WaterSMART, and although she has always believed in water conservation, loved the beauty of water in nature and appreciated its value in her day to day life, her interest in water issues has grown because of her time at the organization. 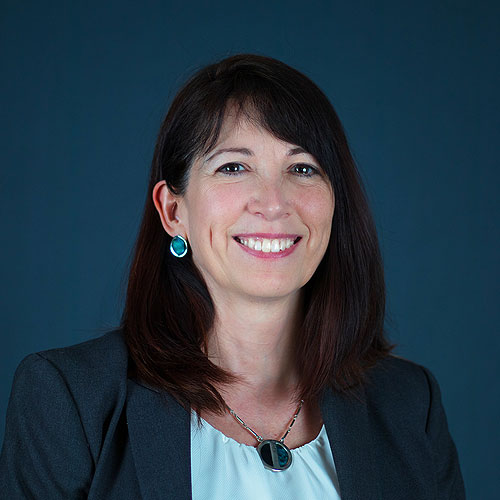