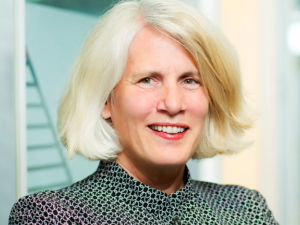 CALGARY (September 13, 2022) – Earlier this summer, Calgary entered a state of emergency following a period of heavy rainfall causing swelling of the Bow and Elbow river levels. The city was on high alert, especially recalling the damage caused by the 2013 floods. The Founder and CEO of WaterSMART Solutions, Kim Sturgess, was approached by multiple media agencies, including The Globe and Mail, to comment on the city’s improved flood mitigation infrastructure and strategies.

We have so many more levers to pull, to be able to respond to a severe flood event, than we had previously. It was nice to have a, a sort of test run, if you will, in a situation that that turned out to be serious, but not overwhelming.